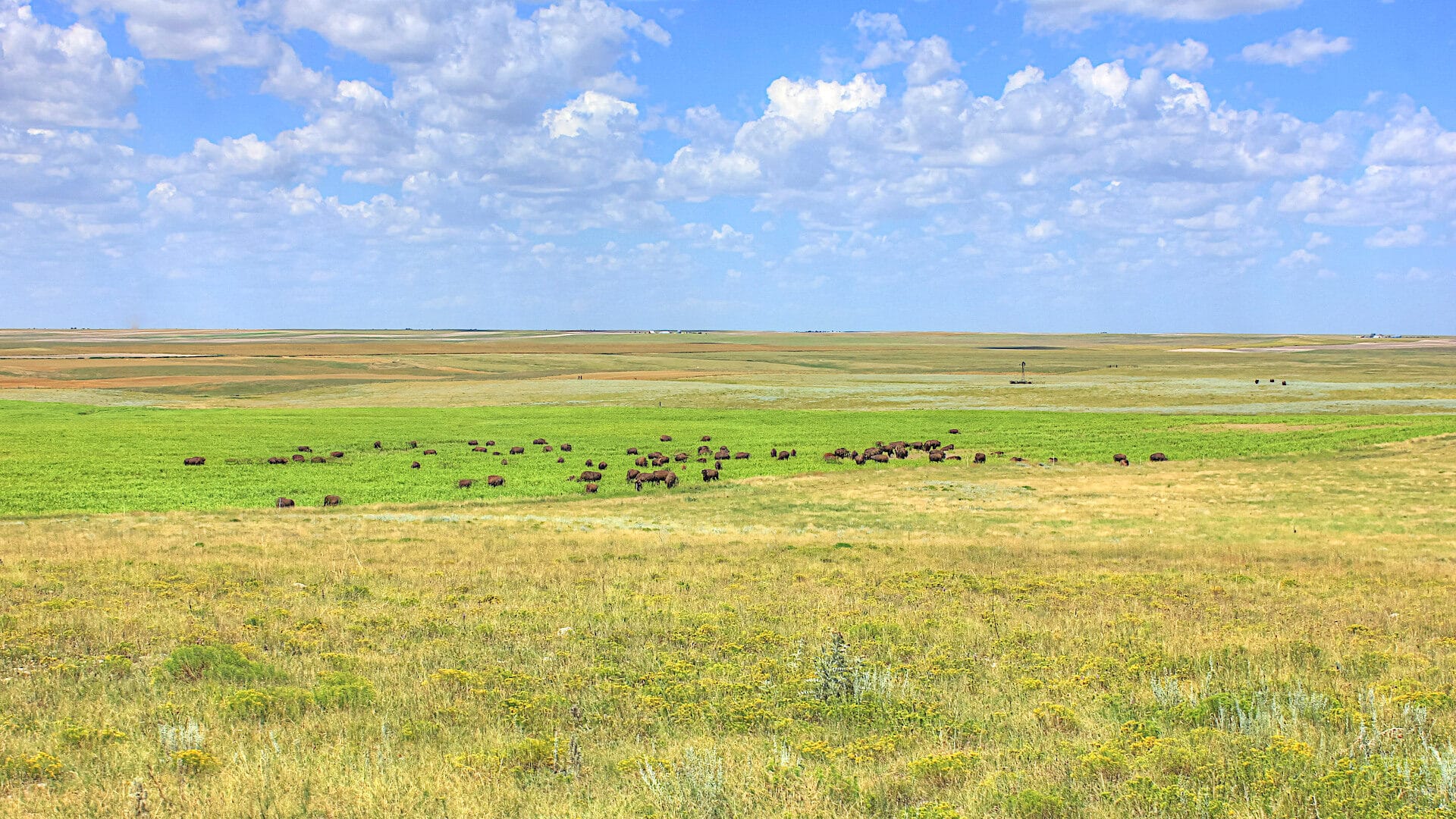 What Makes It Special...

There’s a reason Nebraska is known as the “Cornhusker State”.  Agricultural prominence remains a critical component of Nebraska’s economy.  In 2020, the state of Nebraska produced over $7.1 billion in agricultural exports, which translates to over $7.4 billion in additional economic activity. Nebraska’s top five agricultural exports in 2020 were soybeans and soybean products, beef, corn, pork, and ethanol. Nebraska recorded over 44,800 farms and ranches during 2021; where the average operation consisted of 1,000 acres. This figure represents 92% of the state’s total land area.

Nebraska’s natural resources and productivity do not just benefit agriculture, but wildlife and recreation as well.  Geographically located at the center of the continent, the state has over 22 million acres of rangeland and pastureland, combined with a variety of ecosystems like the Tallgrass, Shortgrass, and Mixedgrass prairie regions; plus, it has the amazing Sandhills that are atop the Ogallala Water Aquifer.  There are nearly 80,000 miles of rivers and streams, deciduous forests on the eastern side and the Pine Ridge forests on the western side, plus thousands of wetland areas and lakes, all teeming with plant and animal life which add to Nebraska’s bountiful natural resources.

It is an epicenter for all sorts of wildlife, including world class big game, such as whitetail deer and elk. It is also at the heart of the Central Flyway for ducks and geese, and the Missouri River flyway attracts large numbers of waterfowl as well. Many bird and wildlife populations thrive along the North Platte River byway of the state. Upland bird enthusiasts will appreciate that Nebraska has one of the largest populations of sharptail grouse and greater prairie chickens in the nation. Its wild turkey and pheasant populations are impressive too.

If you are looking to purchase agricultural properties as a means of investment, wealth preservation or recreational use, then Nebraska is an excellent choice! Whether you’re a cow-calf producer, feeder, stocker, farmer or all the above, Nebraska has the natural resources you will need to be successful.

Chase Brothers is actively seeking to list properties for sale in Nebraska. Give us a call at 844-WYO-LAND to discuss our marketing program and how we can be the right partner for you. If you are interested in buying property in Nebraska, please contact Galen Chase to help provide you the professional representation you will need. 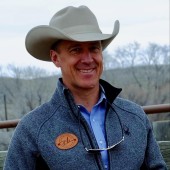 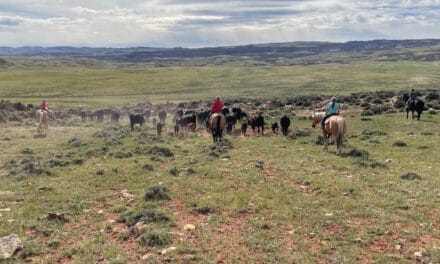 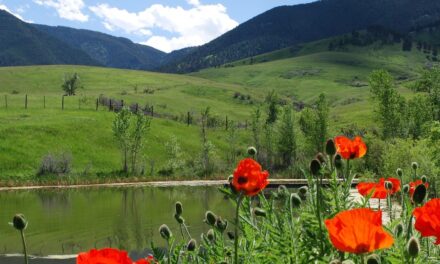 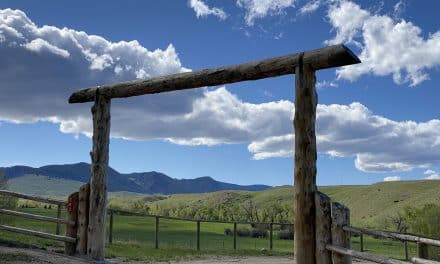 Your Ranch as Income Property 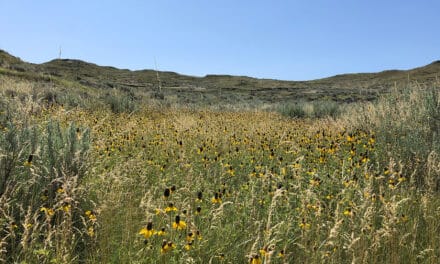